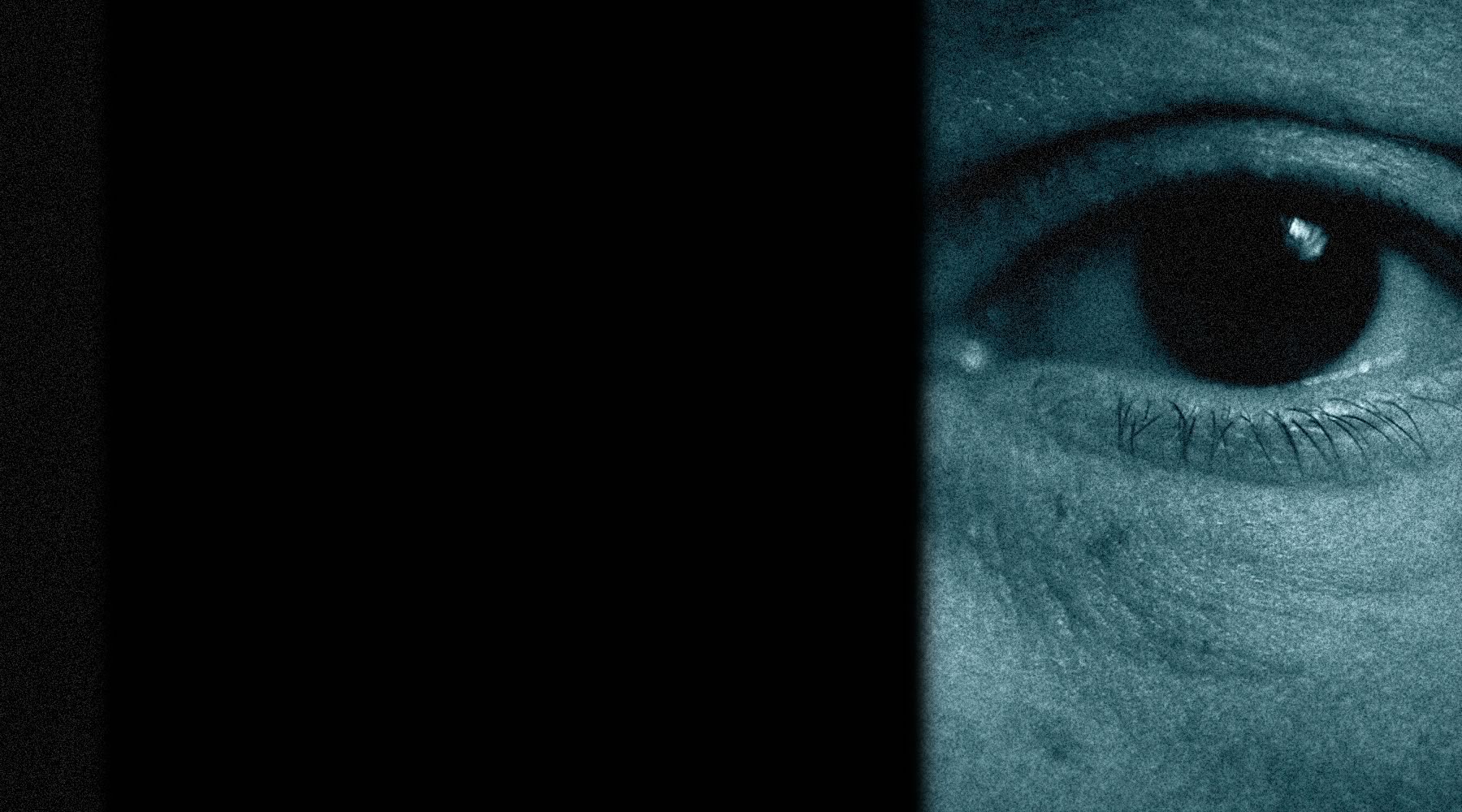 Jacob Fabricius (°1970) is currently director at Kunsthal Charlottenborg in Copenhagen. Fabricius does not limit himself to the institution space and has, as a director, initiated innovative public exhibitions such as the hitchhiking exhibition Auto Stop (2008) and Polis Polis Potatismos (2010), an exhibition about crime, based on the work of the Swedish detective writers Sjöwall and Wahlöö.

From 2005 until 2012, Fabricius was director at Malmö Konsthall in Sweden. Previously as freelance curator and associated curator at the Centre d'Art Santa Monica in Barcelona (ES), Fabricius was interested in doing hands-on projects, where a direct exchange between the curator and artist takes place.

Fabricius organised a number of exhibitions and projects at unusual venues. What is a guy from Leicester, a Swedish girl, a family father and a gay couple doing on a deserted island between Denmark and Sweden? (1997) brought five artists together on a small island, as the title suggests. Art Calls (1997) was an art project recorded on answering machines that could be experienced by calling individual phone numbers, and KBH Kunsthal (2005-2006) presented artists in a display case on a busy street in Copenhagen.

Fabricius is also the founder of the publishing company Pork Salad Press and the newspaper project Old News. He has published more than 50 books, records and CDs.