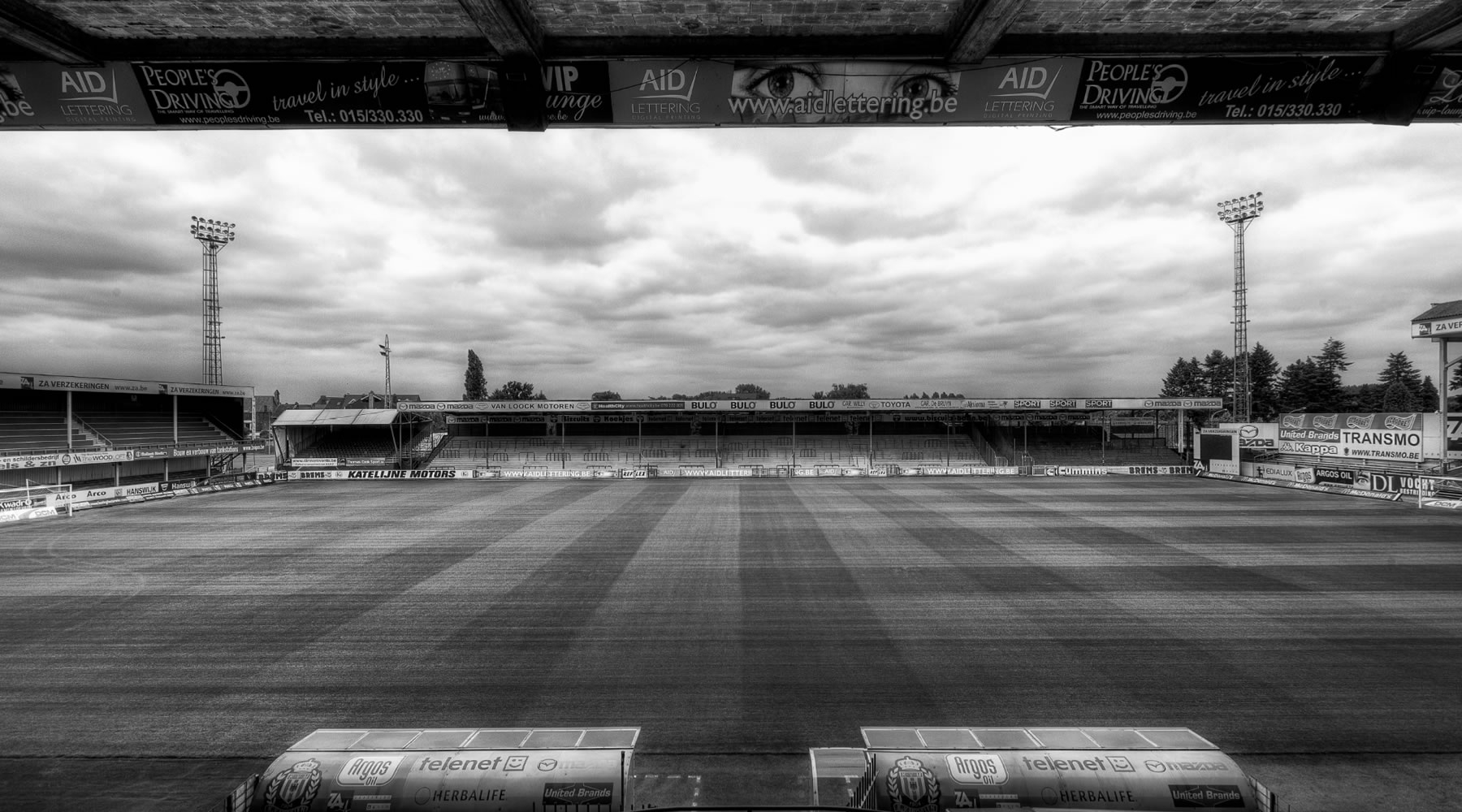 Football club KV Mechelen was founded in 1904, when it was known as the Football Club Malinois. In the early days the team was made up almost exclusively of students from the Catholic University of Leuven.This helped feed the rivalry between Malinois and Mechelen’s other club, Racing Mechelen, also founded in 1904.

KV Mechelen, which acquired its Flemish name in 1970, enjoyed its most successful spell at the end of the 1980s under the chairmanship of John Cordier, coach Aad de Mos and players like Michel Preud’homme and Lei Clijsters: Belgian cup in 1987, Europa cup II and UEFA Super Cup in 1988 and national champion in 1989. After surviving a crisis in 2002 KV was promoted to the Belgian First Division in 2007.